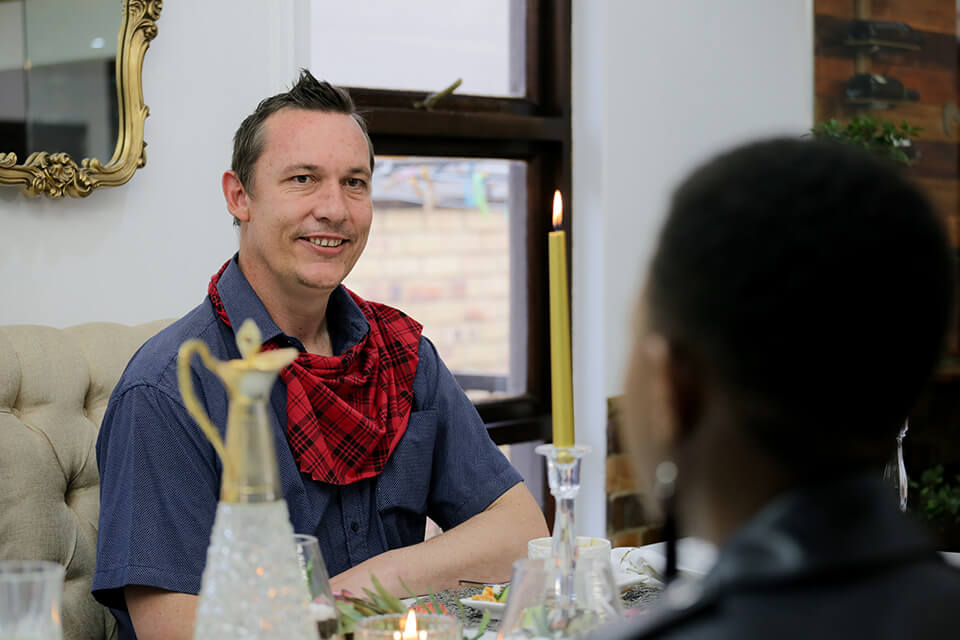 Get Come Dine With Me SA, Season Seven, Episode One – Judd’s Recipes here!

Come Dine With Me South Africa returned to BBC Lifestyle on Wednesday (10 November) for a Season 7 cook-off in Randburg, spiced with Dave Lamb’s signature irreverent toppings.

These are the recipes by our very own Judd Sherrin on the episode… tuck in:

Here is a sneak peek of Judd!

BBC Studios, a global content company with bold British creativity at its heart, is a commercial subsidiary of the BBC Group, supporting the licence fee and enhancing programmes for UK audiences. Able to take an idea seamlessly from thought to screen and beyond, its activities span content financing, development, production, sales, branded services, and ancillaries across both its own productions and programmes and formats made by high-quality UK independents. Award-winning British programmes made by the business are internationally recognised across a broad range of genres and specialisms, with brands like Strictly Come Dancing/Dancing with the Stars, Top Gear, Doctor Who and Bluey. BBC.com, BBC Studios’ global digital news platform, provides up-to-the-minute international news, in-depth analysis and features to more than 145 million unique browsers each month. BBC Studios has offices in over 20 markets globally, including ten production bases in the UK and production bases or partnerships in a further seven countries around the world. The company, which ordinarily takes around 2000 hours of content a year for both the BBC and third parties including Apple, Netflix and Migu, is a champion for British creativity around the world.  It is also a committed partner for the UK’s independent sector through a mix of equity partnerships, content investment and international distribution for programme titles.

BBC Lifestyle showcases premium content tailored for the South African market across multiple genres, Self-Improvement, Food, Home & Design and Dating. Live your Fullest Life is our channel proposition and filters through our content and communication passes.

About Come Dine With Me

Come Dine With Me is distributed internationally by ITV Studios Global Entertainment has been produced in over 40 countries including Germany, France and Australia, with over 14,000 episodes in many languages across the globe.

Come Dine With Me South Africa was the first local commission from BBC Worldwide for its channels in the EMEA region and debuted in South Africa in 2011. The series has been a huge rating hit and in 2013 the programme won a Best International Format Show Award at the 7th Annual South African Film and Television Awards 2013 (SAFTAs). 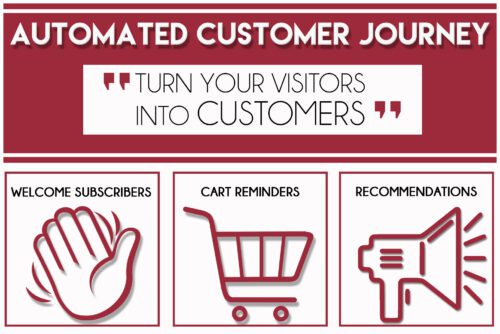 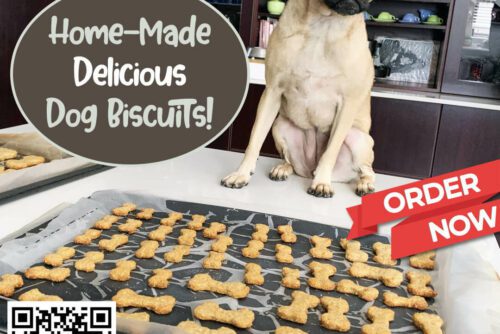