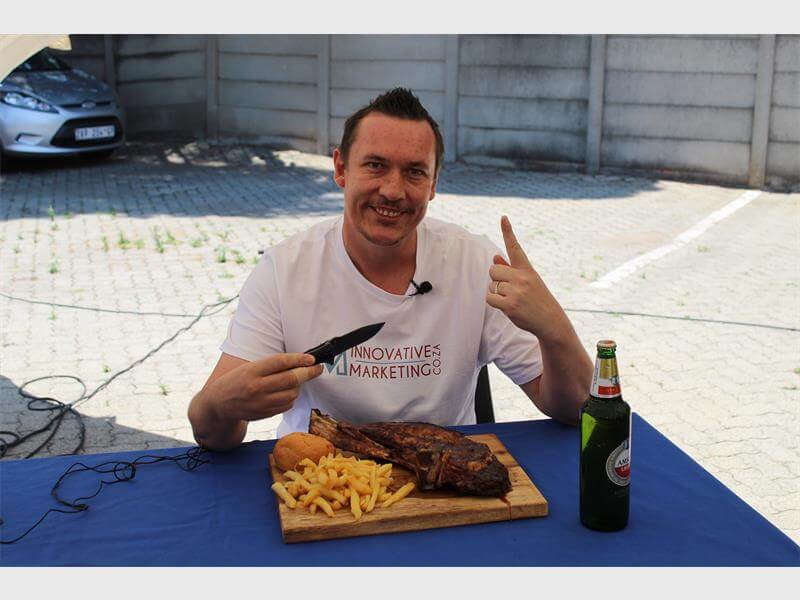 We are so proud to announce that Judd Sherrin placed third in Man versus Meat challenge!

Contestants were bullish as the prime steaks were being prepared, with Florida resident Petrus Boonzaaier boasting that he had finished more in a shorter period of time.

Highway Meats has been a family-owned protein-packing institution for longer than some care to remember. To shake off the 2020 blues, owner Leonard Jardim threw down a ‘Man versus Meat’ challenge via the establishment’s social media accounts. The first three people to send in a photo of themselves gorging on a meal would be given the chance to tackle a 1,3kg Tomahawk steak in under 30 minutes.

Leonard may have underestimated the appetites of his followers as he was inundated with entries, prompting the need for a fourth and eventually the fifth seat at the challengers’ table. Whoever could tackle the steak, a side of fries, a bread roll and a pint of beer the quickest would earn themselves a deluxe R1 360 meat hamper and perhaps a few stomach cramps.

Contestants were bullish as the prime steaks were being prepared, with Florida resident Petrus Boonzaaier boasting that he had finished more in a shorter period of time. Devon Lombard and Judd Sherrin were equally confident while Anton Snyman and Jaco Brits were calm and collected as the sizzling slates were fittingly brought to the table by the visiting cowgirls.

The crowd mused as to what the ideal strategy was with some saying meat first and starch second while others preferring the opposite. The five men started strongly but by minute seven two contestants began to break away and with more than half the allotted time still to run, we had a winner. Jaco Brits rammed the food down to finish the challenge in just 12 minutes, at a rate of 120g of food per minute.

Petrus would finish a comfortable second in a time of 17 minutes, and one contestant was unlucky enough to have his stomach reject the feast toward a nearby bush. The owner of the traditional butchery experience was thrilled to give away the meat hamper saying, “It was awesome to have the guys here. They really upped the ‘steaks’. I guess you could say it is Man 1, Meat 0.” 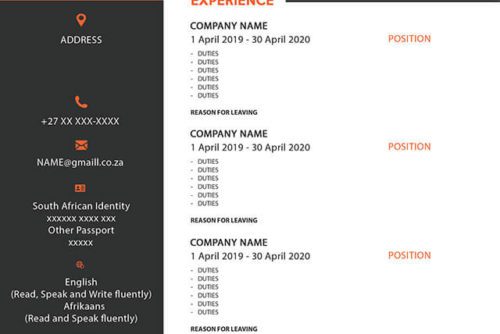 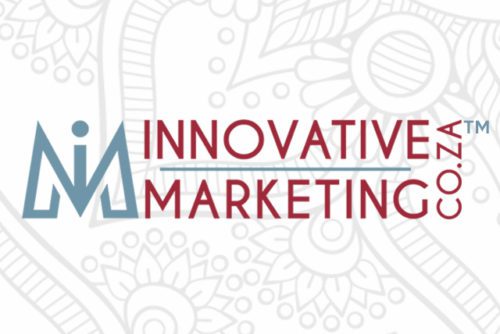 View some of our design work