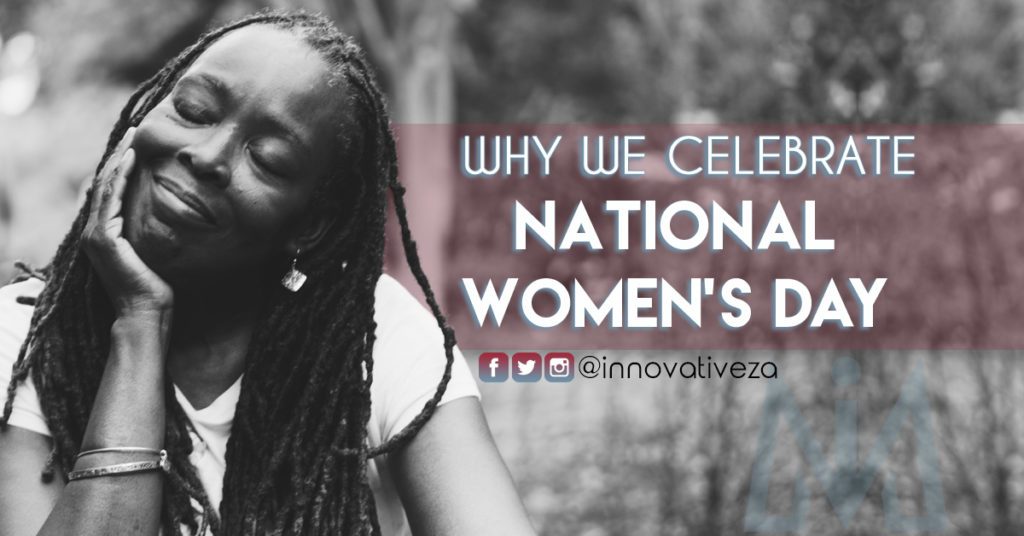 Do you know why we celebrate National Women’s Day? We bet it’s not what you think and that the answer will surprise you!

Pass laws were legislation that required Africans to carry a document on them to prove they were allowed to enter a ‘white area’ during the Apartheid regime.

Over 20 000 women from all over South Africa, of all races and ages marched together to the Union Buildings in Pretoria, in protest of the passed law.

Women throughout South Africa had put their names to these petitions indicating their anger and frustration at having their freedom of movement restricted by the hated official passes.

To conclude the Women’s March, the women sang freedom songs such as Nkosi sikeleli Afrika, however, the song that became the anthem of the march was Wathint’ abafazi, Strijdom!

When you strike the women,

you strike a rock,

you will be crushed [you will die]!

The march was a resounding success and South Africa recognises the bravery of these women who risked arrest, detention and banning by declaring August 9 National Women’s Day.

We would like to take a moment to thank the over 20 00 brave women for standing up for what was right and for the part they played in fighting for a free South Africa for all. 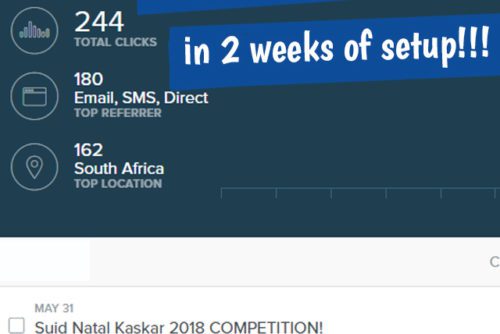 Most clicks within 2 weeks of setup 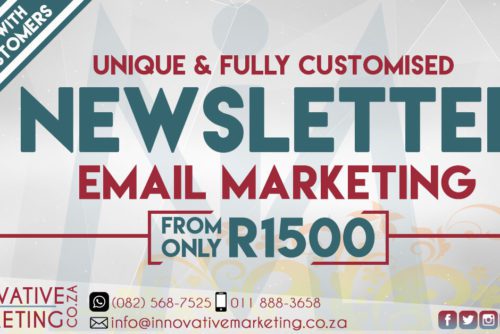