We use emojis every day, so why not celebrate them? Join us in celebrating World Emoji Day!

July 17 is famously displayed on the ? Calendar Emoji, which is why we chose it as the date for World Emoji Day.

? The calendar emoji date is the reason this July 17 was chosen, but the day is much bigger than just one emoji. World Emoji Day is a celebration of all emojis.

Let your friends on Facebook know your plans to celebrate by posting them only using Emojis.

A quick shout to the awesome team at World Emoji Day for highlighting this EPIC day!

Apple, Google, Samsung, and JoyPixels’s dates show July 17. Apple first featured this date in reference to its calendar app on July 17, 2002; originally known as iCal, the app’s icon also displays July 17. Emojipedia so chose July 17 as the date for World Emoji Day, first celebrated in 2014. Several major platforms, including Google and Samsung, have since featured July 17 in honour of the occasion. Other vendors feature easter egg dates marking company founding or other milestones: 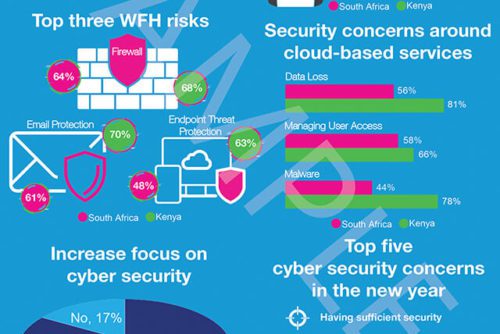 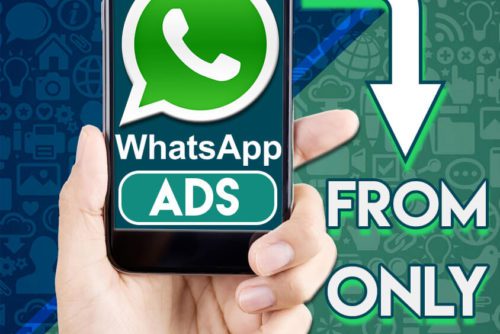